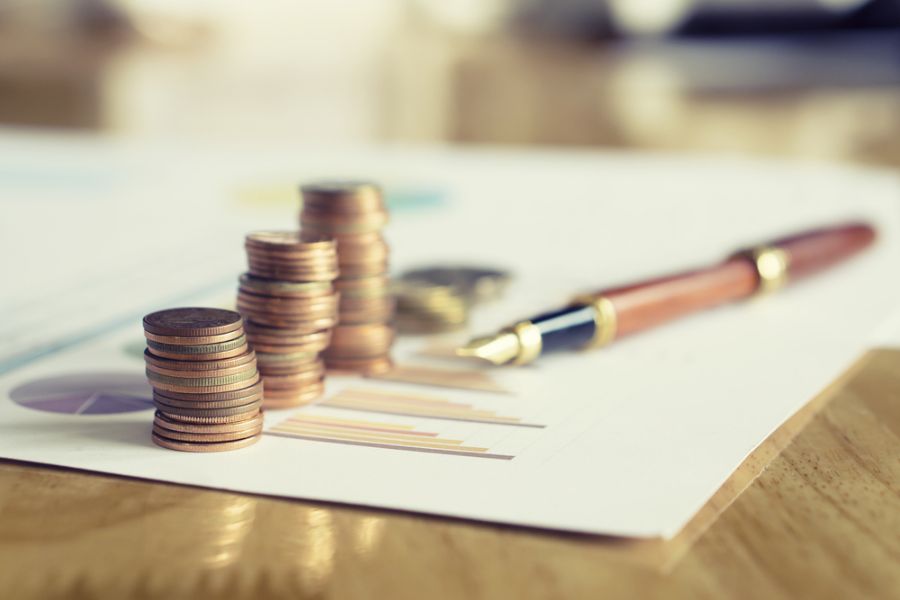 It’s the Little Things That Matter

This email was originally sent to our subscribers on 7/28/22. See the subscription box at the end of this post to join and get content like this in your inbox for free.

The subject line of this email is a bit misleading, because it’s probably not what you think. I’m not going to tell you that you need to focus on all the details to be successful with blogging. In fact, we tend to do the opposite.

The “little things” that I’m referring to in this case are income streams. More specifically, the income stream that each of your posts generates.

Believe it or not, many gurus out there will tell you that it’s not worth your time to go after low-volume keywords, as the money simply isn’t there. Take a look at our income reports and you’ll see why we don’t agree.

The figures that you’re seeing in those reports mostly come from display ads posted on low-volume keywords. What do I mean when I say low volume? Generally, under 200 searches per month, according to search tools.

In reality, many of our posts bring in much higher numbers than this, some well into the thousands/month. Nonetheless, our general strategy has been to target these low-volume keywords that many people avoid.

When you look at it from a high level, I can understand why many people think it’s a mistake to target keywords with such low search volumes. However, when you break it down and start scaling the numbers, it starts to make more sense.

Let’s take an example and say that you produce an article that ends up bringing in a consistent 200 sessions/month. Let’s also say that you have a session-RPM of $30 (which would be on the low side for our sites). That means that article will bring in $6/month ($30/1,000 X 200).

Now $6 doesn’t sound like much, but what you have to remember is that that $6 is recurring, month after month. Taken over a year, and you’ve made $72 from just one article.

It of course doesn’t have to stop there, because you shouldn’t be creating a site with just a single post on it (those days are over). Let’s say that instead, you publish 100 posts.

I should point out that you likely won’t see $30+ RPMs until you move to Mediavine or AdThrive, but even at lower RPMs, the numbers still make sense.

My point is that what seems like a miniscule return for a single article can easily turn into a large and recurring revenue stream when scaled. That’s why this business model works so well.

Once you’ve figured this out, you realize that it’s really as simple as more traffic = more revenue, which can be achieved a few different ways, but I’ll get into that another time. 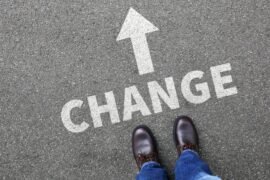 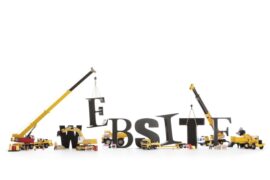 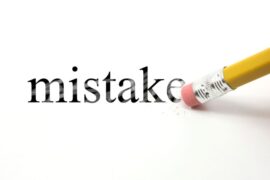 Don’t Make This Mistake When Starting a New Site