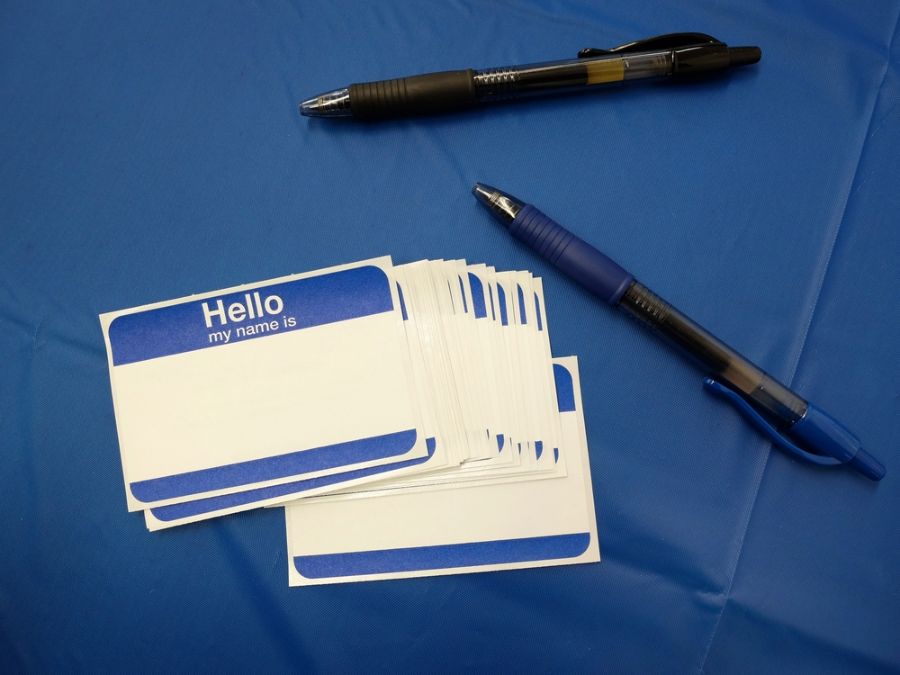 One of the questions that I remember pondering for way too long when I started our first site was whether or not using your actual name mattered. Did you need to include your last name? Did you even need to use your real name at all?

While these questions may seem pretty basic on the surface, when you’re starting your first site, you tend to want to get everything perfect (even though that’s very unlikely to happen). The last thing you want is a simple mistake early on to hold your site back from flourishing.

I honestly can’t remember what we ended up doing with that first site, but I do know that we’ve tested both using our full name and just using a first name since then.

In this post, I’ll share our experiences and let you know where we stand on the subject.

Do You Need to Use Your Full Name on a Blog?

If you’ve check out the About page on passiveincomeunlocked.com, you’ll see that I’ve included my full name (at least at the time of this writing). For a site like this where trust and credibility are important, I feel like using your full (and real) name can help.

If you now head over to our public site, mybackyardlife.com, you’ll see that we only use Ben’s first name. On that site, while we feel that it’s important for people to be able to put a face and name to the blog, we don’t feel like leaving the last name out really hurts the site.

Between these two examples, you probably know where we stand on the subject. Depending on the type of site that you have and your goals with the site, including your full and real name may or may not be important.

Let’s use another example and say you have a dentistry site. Do you think people would expect to see a full name there? Of course they would.

In the YMYL (your money or your life) space, including your real name is incredibly important. This applies to things like health, finance, and basically anything else where trust and credibility play a huge role.

For general hobby niches, which is what we target with all of our niche sites, your name isn’t quite as important. While we feel like it helps to at least have a face and first name on these types of sites, I’ve heard first-hand stories of plenty of successful sites that leave these out completely.

If you’re after organic search traffic, and you think about this from Google’s perspective for a second, you’ll quickly realize that it likely doesn’t make a difference if you use your full name, just a first name, or even a fake name. The reason being that Google usually doesn’t have a way to verify your identity anyway.

If you’re a doctor and have a legitimate business and various profiles on the web, Google probably can make that association and verify that you are who you say you are, but this doesn’t represent most of you reading this post.

What Happens if You Change the Name on Your Site?

I mentioned early on in this post that we’ve tried using both full and first names on our blogs. What I didn’t mention is that we’ve also tested changing these after getting a substantial amount of traffic.

Now in these scenarios, we didn’t change our name from something like John to Bill or anything like that. However, we did drop the last name in several places on a couple of our high-performing sites and went with just a first name instead.

So what happened when making this change? Absolutely nothing, at least not right away. We made these changes a couple of years ago, and now, these sites have substantially higher traffic than they did at those points in time.

This goes in line with the thought that Google likely doesn’t put much weight on the name used on a blog, at least not blogs like ours that target hobbies.

You also have to consider that people sometimes change their names, and it simply wouldn’t make sense for Google to punish someone in these scenarios.

How to Gain the Benefits That You’re After

When people use their real names on their blogs, it’s usually in an attempt to improve their credibility with hopes of improving their blog’s overall authority. If this is what you’re after, I think there’s a better and more reliable way to achieve it.

While Google has denied plenty of times that they rely on any social signals, plenty of testing by various bloggers says otherwise. Common sense also makes me think that Google would favor a site with good social signals over one without any social media presence.

Regardless of how Google handles it on their end, building out large, social media audiences is a great way to improve your site’s authority (real or perceived). This is basically a way to grow your brand and get people to see you as a big player in your space.

Is it beneficial to use your real name on your blog? Probably in some cases, but for most of us, it likely holds little to no weight.

If you’re not concerned about your real name being out there on the web, just go ahead and use it. This is the ideal scenario, as it won’t hurt you, but could potentially help.

If you’re on the other side of the fence, just go with a first name, and don’t even worry about it negatively impacting your site’s growth, as it’s very unlikely to be a factor worth considering. 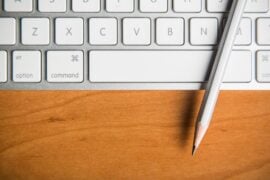 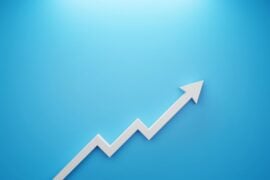 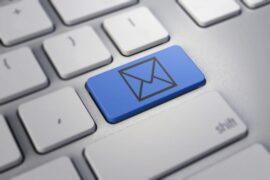 Should You Build an Email List for Your Niche Site?